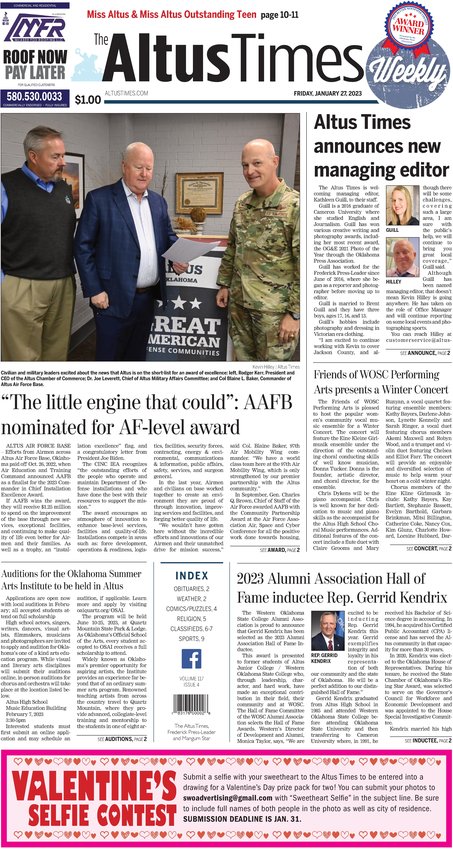 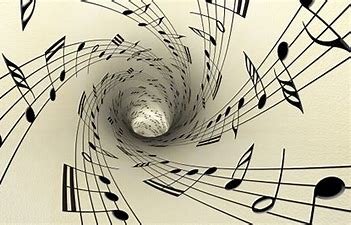 The MacDowell Club of Allied Arts continued its tradition of the Vespers performance on Sunday, Dec. 18 at the First United Methodist Church of Altus.

The program, featuring local vocal and musical talent, was billed as a celebration of the age – the old Christmas story told in music and song.

Following the late afternoon traditional time of reflection, MacDowell Club Vespers has always been a public concert performed in a local church and free of charge.

In recent years the club women decided to include qualified men as members and officers.

The town had fought in World War I and had a desire to become a more advanced community.

Women aspired to have a better culture, improved education, and an appreciation for the arts.

Church choirs and teaching piano were their primary musical experiences, but they desired to broaden the community with the inspiration of music.

A national organization of the women’s music clubs had begun and a major decision for the club was choosing a name.

Most of the women played the piano and the most promising composer of the day, Edward MacDowell, was the inspiration for the club’s name.

Members of the club focused on helping with the music at Altus High School, which was then across the street north of the present McDonalds.

Seeing the need for an improved high school, they helped start a movement for a bond issue to build a new high school in 1927.

They were successful in that endeavor as well as many more benevolent projects that affected the success of education and the town of Altus.

A need for a high school band became a strong influence, and the school board employed Dick Jewell to begin a band.

He invited anyone who could buy or rent an instrument and play “America,” in order to be a member of the band which had no age limit.

At age eight, and in the 3rd grade at Washington Elementary School, Tal Oden asked his dad to buy him a horn so he could be in the band.

In 1937 he joined the first band which Dick Jewell named That Altus Band, and that name remains the same today.

Since the Depression, MacDowell Club has awarded college music and other fine arts scholarships to promising Altus and area high school graduating seniors.

These scholarships have provided financial help to many qualified college students throughout the decades.

World War II began December 7, 1941. The construction of a military base called Altus Army Air Field, began in May 1942 as the Base.

Wartime shortages, limited activities, rationing, and very little travel were all endured by the citizens.

By war’s end in 1945, veterans came home, and life began returning to some normalcy.

In May of 1945, the base was placed on temporary inactive status and the club continued its community musical influences.

Music teachers organized and joined the state federation of teachers.

Local piano teachers began performances for their students in the Altus City Auditorium by having 6 pianos and students playing solos and duets.

Soon it became 12 pianos through the Hubbard Music Company, a local music store that arranged for sufficient pianos.

The “Twelve Piano Festival” presentations lasted for decades with thousands of students performing.

In 1953 the military base was reopened as Altus Air Force Base. It has continued to be an important influence in music and the arts in Altus.

In the 1930’s Altus did not have a community Christmas musical event, so the club decided to begin the Christmas Vespers.

The club continues carrying out its persistent and inspiring influence in this city for music and the arts. Today’s performance continues that tradition.