What can your breath reveal about your gut health? 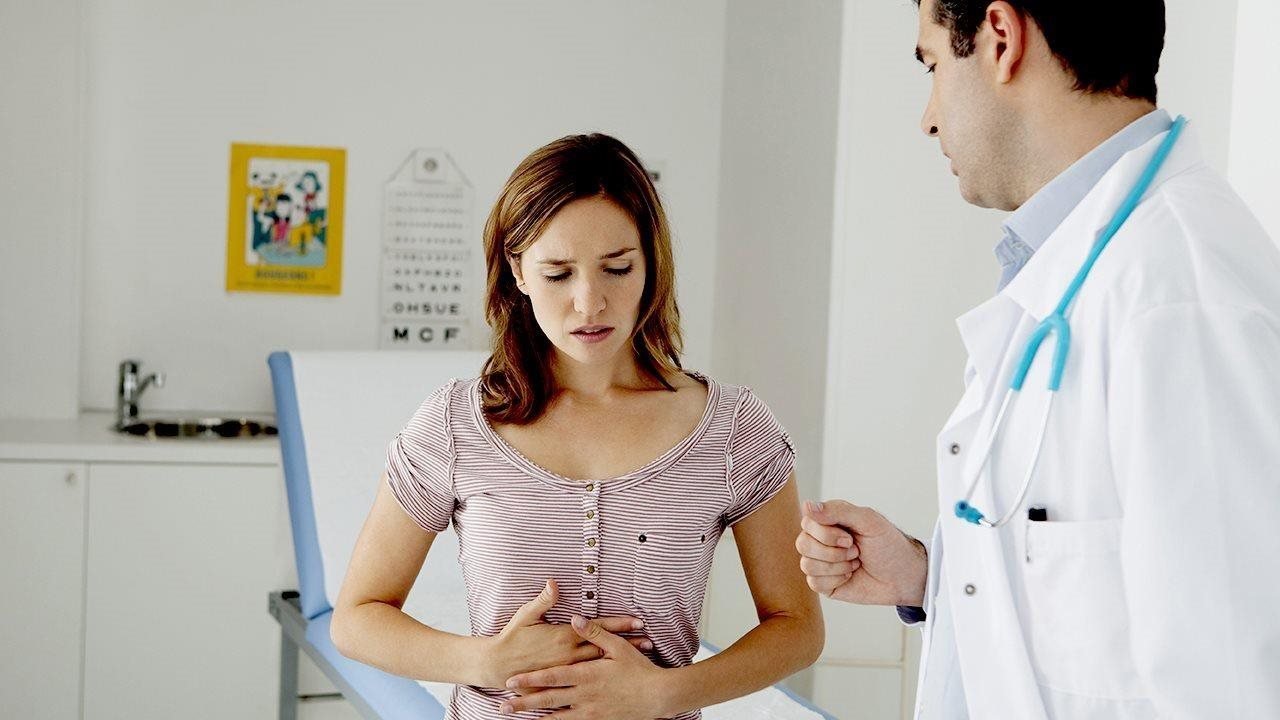 (BPT) - Your body's alarm system triggers uncomfortable symptoms to alert you when something isn’t right. When it comes to persistent bloating and other gastrointestinal symptoms, answers about the underlying cause may actually be found in your breath. Data from your breath can help your doctor develop a specific treatment plan for you so that you can start to feel better as quickly as possible.

Symptoms like bloating, gas, abdominal pain, diarrhea or constipation over an extended period of time can indicate that you have a serious GI condition. You may have heard about a condition called SIBO, or small intestinal bacterial overgrowth, that occurs in the gut microbiome, the ecosystem of bacteria that live in your gut.

SIBO is defined as the presence of excessive numbers, or overgrowth, of bacteria in the small intestine, leading to chronic gastrointestinal symptoms. SIBO is a complex result of slowed transit in the gut. It can be caused by various medications, surgeries and conditions such as diabetes, IBS, celiac, Crohn’s disease and other gastrointestinal complications.

Bacteria in your gut are fed by the food you consume, and when bacteria eat, they release specific kinds of gases. When there is bacterial overgrowth in the small intestine, there are more bacteria consuming your food and subsequently releasing more gas, which causes the symptoms of SIBO. Bloating is the most prominent symptom reported. This overgrowth of bacteria will result in abnormally elevated levels of gases, only detectable with a breath test.

Breath testing is an easy way to measure the gases found in your gut microbiome. To conduct a breath test, you drink a sugar solution, which is then consumed by the bacteria in your gut. The bacteria release gases that are measurable in your breath. You then collect multiple samples by breathing into a device designed to securely capture your breath, and the levels of each gas found in your samples are recorded and analyzed at a lab.

Properly identifying your GI condition with a breath test helps your doctor develop a personalized treatment plan. There are specialized antibiotics and medications available to treat the overgrowth of bacteria, as well as diets specially designed to prevent the recurrence of overgrowth.

IMO is the result of the overgrowth of archaea — organisms similar to bacteria — in the large intestine. The levels of methane associated with IMO correlate with the severity of constipation you may be experiencing.

Because there are three types of detectable gases in the microbiome that correlate with three separate GI conditions, it’s important to get the whole picture by using a three-gas breath test. Older breath tests only measure two out of the three key gases, hydrogen and methane, and because of the missing data, can’t ensure the correct path of treatment for your symptoms.

“Hydrogen is produced by bacteria but is also consumed by other organisms, resulting in the production of other gases, including methane and hydrogen sulfide," said Dr. Mark Pimentel, a global leader in SIBO research. "There is a balance-counterbalance effect between methane and hydrogen sulfide. These findings are important, because they suggest limitations when measuring only one or two gases. Only by measuring all three gases, including hydrogen sulfide, can you get a more complete picture of your gut health.”

The only three-gas breath test available is called trio-smart. trio-smart is a mail-in breath test, with a simple at-home collection system, that you can order online by working with a telehealth provider.

You can understand your gut microbiome better by testing your breath with a three-gas breath test. It is the first step to finding a treatment plan tailored to you so that you can start feeling better.

World's Most Expensive Sneakers Will Order Your Pizza

Better Immunity is Just a Spray Away