New documentary sheds light on rare, genetic disease that can take up to 15 years to diagnose 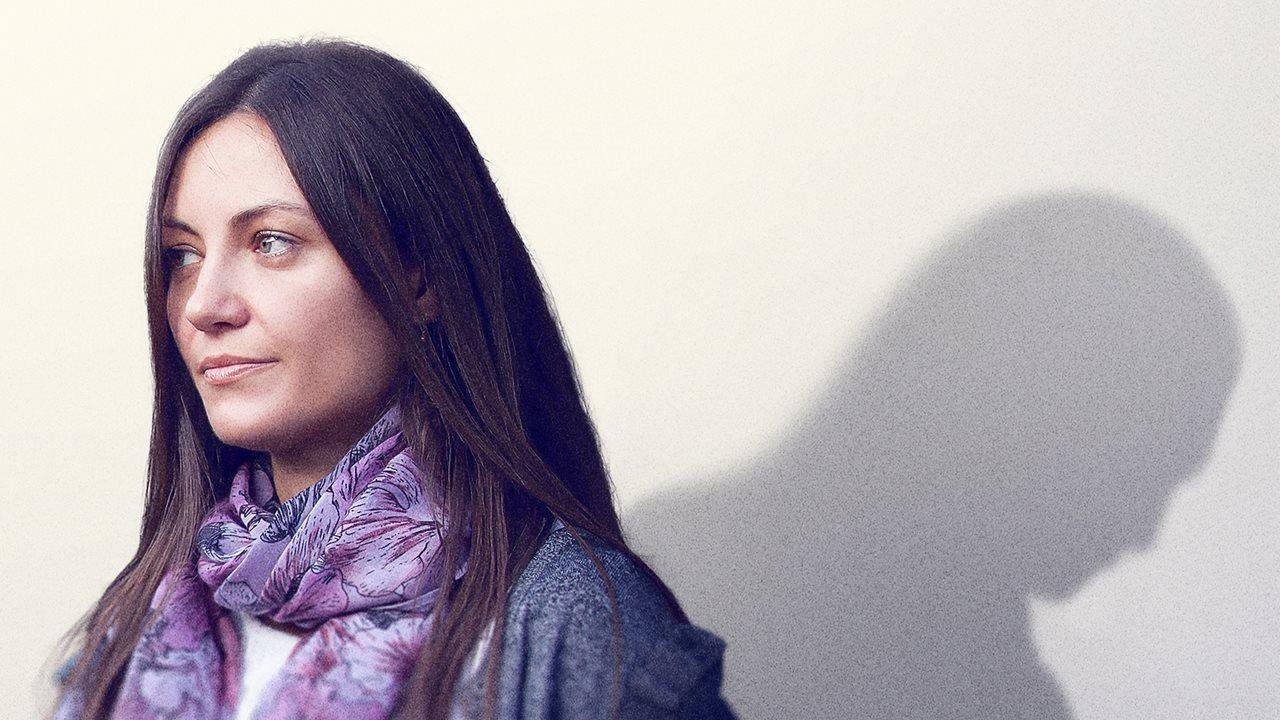 (BPT) - “Excruciating,” “incompatible with life” and “worse than the pain of childbirth” are just a few of the harrowing phrases that have been used to describe the pain associated with the symptoms of acute hepatic porphyria (AHP), a family of rare, genetic diseases characterized by severely painful attacks and for some, chronic pain and other symptoms that disrupt daily life.

A new documentary from Alnylam Pharmaceuticals directed by Emmy-nominated filmmaker Cynthia Lowen, Two of Me: Living with Porphyria chronicles the lives of seven people around the world living with AHP, exposing the profound physical, mental and psychosocial impact of the disease and barriers that exist to diagnosing it.

The film’s narrator, Ania, living with AHP in the UK, describes AHP as a “thief who steals your ability to live life to the fullest,” noting that when she’s healthy, she’s energetic, bubbly and “roaring to go”; when she experiences AHP attacks and symptoms, she becomes “unrecognizable.” Isabelle, living with AHP in France, expresses a similar sentiment in the documentary, proclaiming, “There are two of me,” inspiring the title of the film.

Another person featured in the film, Megan, living with AHP in the U.S., first began experiencing symptoms at age 12, which included nausea, extreme abdominal pain, vomiting and dizziness. She struggled for years as she searched for a diagnosis, spending most of her teenage years in the hospital. At one point, a doctor suggested the pain and symptoms were “just in her head.”

“My mother took me to every doctor that she could get to listen to us,” Megan explains in Two of Me: Living with Porphyria. “We just kept going and going and going. And you start to wonder yourself, well maybe this is normal, and everybody experiences it, and I’m just weak, and maybe I am just … crazy.”

Like Megan, many people who experience AHP symptoms face long and tiring journeys as they desperately seek a diagnosis. Because AHP is so rare and its symptoms are similar to those of more common conditions, like irritable bowel syndrome, appendicitis, fibromyalgia and endometriosis, it is frequently misdiagnosed. It can take up to 15 years for someone to receive an accurate AHP diagnosis. During this time period, people may undergo unnecessary diagnostic testing, exploratory surgeries, procedures and frequent hospitalizations. Viewers of Two of Me: Living with Porphyria are encouraged to “Tell 15” others about the documentary to raise awareness of AHP and help shorten those 15 years.

In addition to the physical toll of AHP, many people who experience symptoms endure profound mental and emotional challenges. In fact, studies have shown that people with AHP suffer from anxiety, depression and suicide at higher rates than the general population.

Personal accounts of the mental and emotional struggles of AHP can be heard throughout the stories shared in Two of Me: Living with Porphyria, highlighting its impact on relationships, careers and aspirations. Yet, for all the hardship AHP has wrought, these people have learned to adapt and appreciate all of life’s “in between” moments. Two of Me: Living with Porphyria is ultimately a story of human strength and a testament to the perseverance of those living with or caring for someone with AHP.

Two of Me: Living with Porphyria, as well as additional educational resources and information about AHP, can be found at PinpointAHP.com. The film is also now streaming on The Disorder Channel via Roku and Amazon Fire TV.

A message from Alnylam Pharmaceuticals

World's Most Expensive Sneakers Will Order Your Pizza

Better Immunity is Just a Spray Away